Division sessions are closed and are chaired by a division presiding judge. A division has a quorum for giving an opinion if at least two thirds of its members are present; in other cases the quorum is represented by a majority of members in attendance. After discussing the submitted document, the division decides by voting. Each membe of the division must vote. The decision is adopted through majority vote of the members present. Proponents of defeated opinions may submit written arguments justifying their opinions.

Opinions shall be issued in writing and filed. An identical copy will be submitted to the President of the Supreme Court, all division members, the Minister of Justice of the SR and the Office of Prosecutor-General of the SR and to other bodies whose opinions were solicited. The presiding judge of a division may submit an identical copy of the opinion to the courts of the Slovak Republic, depending on the circumstances, significance or need.

The Supreme Court of the SR has four divisions:criminal, civil, commercial and administrative.

The judges are assigned to divisions according to the field in which they work. The heads of divisions are their presiding judges who organize and manage division activities.

Divisions give opinions with the aim of unifying interpretation of laws and other generally binding legal regulations:

The President of the Supreme Court or the presiding judge of a division may, under conditions stipulated by law, propose that an opinion be given also on motions submitted by the Ministry of Justice of the SR or Prosecutor-General of the SR. 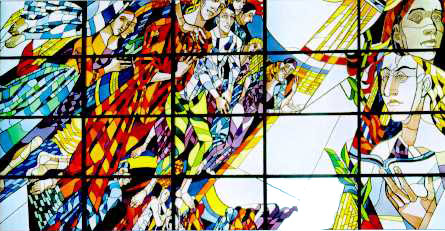 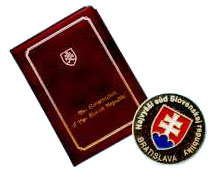